Why Kids Who Learn Music Are Nice Kids 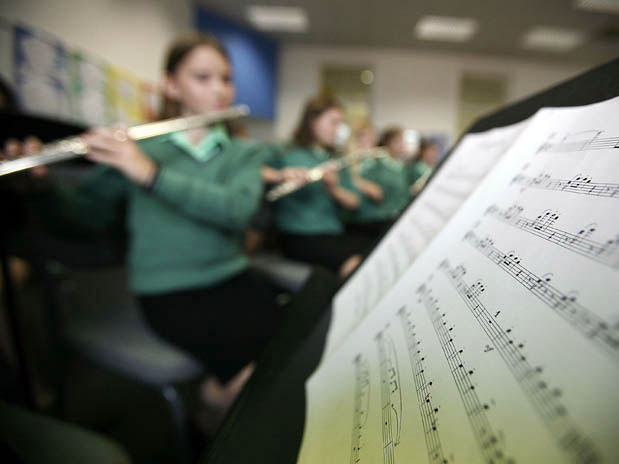 Many, many years ago, when I was just 18 and studying first-year music at Trinity College Dublin, I was honored to be asked to teach the school subject of music to a group of eight Year 10 students for their intermediate certificate. (In Ireland at the time, high school students sat a single exam in each of their chosen school subjects at the end of Year 10 known as the “intermediate certificate”. There was also a similar set of exams at the end of Year 12, known as the “leaving certificate”.)

The syllabus required that they be taught certain aspects of music theory, aural training and music history among other things.

This was not so unusual as I myself attended a similar high school where music was not one of the subjects taught, and I had to study it externally in addition to my school subjects in order to do music as a subject for my intermediate and leaving certificates.

Although I had been a private piano teacher since the age of 11, I had not previously taught groups of students. So my parents were understandably apprehensive at the prospect of having eight teenage boys attend a 90-minute lesson once a week in our living room, particularly as my parents would generally not be there at the time the lessons were held.

What were these kids going to be like? Would there be chaos? Would the furniture in the living room get wrecked? How rowdy would they be? We really didn’t know as neither I nor my parents had ever laid eyes on these kids before I said yes, I would teach them.

My parents and I were pleasantly surprised when eight young utter gentlemen arrived for the first lesson. Now don’t get me wrong, they still had a nice amount of spark in their personalities, but as the weeks went by and we progressed through the syllabus, there was no hint of disrespect, rowdy or inappropriate behavior, or any of the sort of issues one might have expected from regular teenagers of this age from this socio-economic background. They were all genuinely nice kids who were appreciative of the opportunity to have these music lessons with me, knowing that they would not have been able to study music as one of their subjects for their Year 10 exams if I hadn’t agreed to take them on.

Why were these kids so nice?

The answer is a simple true reality. Generally speaking, with very few exceptions, kids who learn music are nice, well-rounded kids. Through practice of their instrument, they have acquired self-discipline, improved self-esteem, a sense of self-worth and respect for others. And like all music students, they know instinctively that the music they are studying is having a profoundly positive effect on their lives. The benefits of learning music have a reach that is far and wide in the development of all people, especially young people. For all sorts of reasons, the gift of music really is the greatest gift we can give our kids.

For the record, the grades my group of eight attained in their Year 10 music exams were 4 x A’s, 2 x B’s and 2 x C’s. Not bad for a bunch of poor kids whose high school couldn’t or wouldn’t teach them the subject of music.

As I have said before, and I’m sure I’ll say it again, starting me on piano lessons — and subsequently not letting me give up — was the greatest thing my parents every did for me (and they were very good parents).

And of course, to introduce yourself or your kids to music, this is really a great place to start. (Hint hint, take our Free Trial). 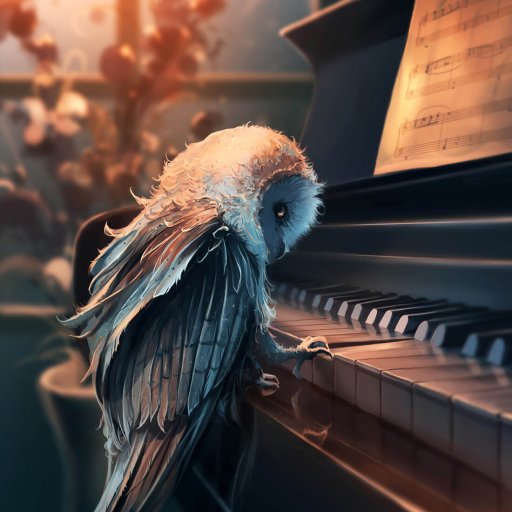 How Musiah Guides You Towards Success At Learning Piano 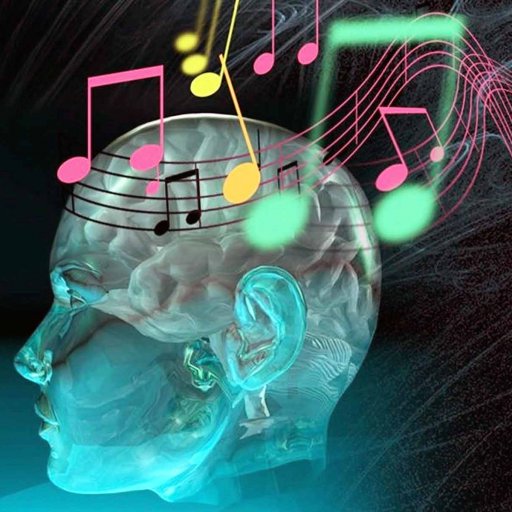 Learning piano as an adult – why age is no barrier: Musiah 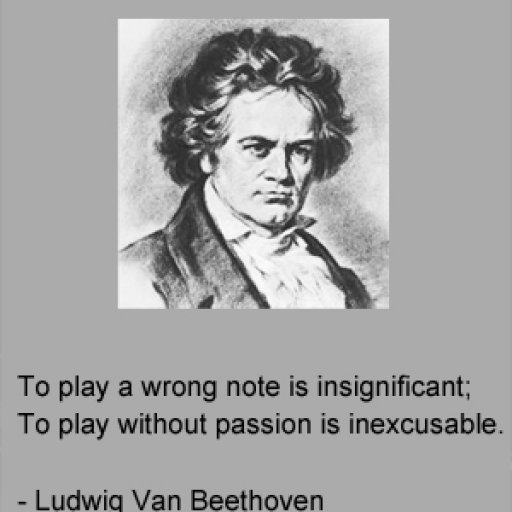 Can Musiah Teach You To Play Piano Expressively? Piano Lessons And The Art Of Fun 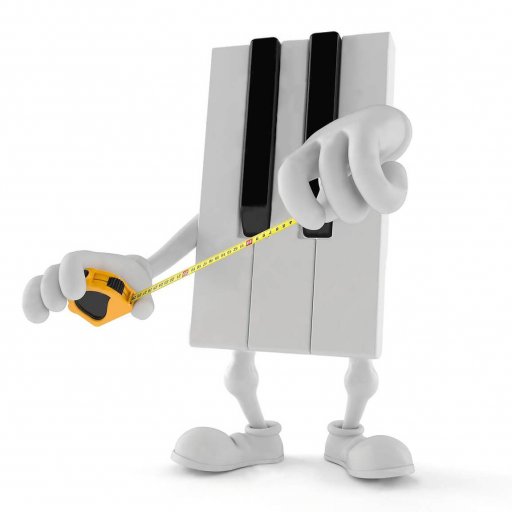 Piano Lessons Are Great But What Comes Next After You Finish Musiah? A Piano Lessons App That's “More Human Than A Teacher” 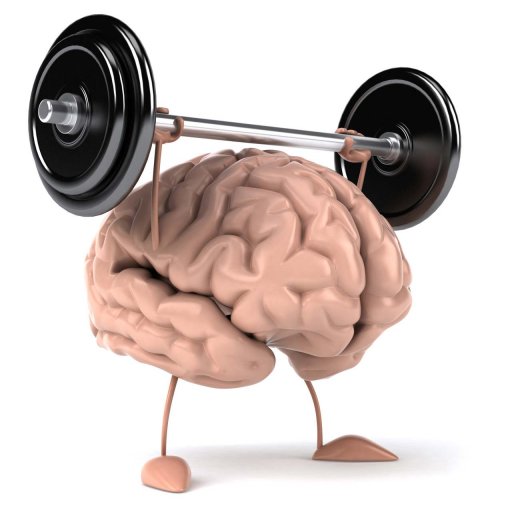 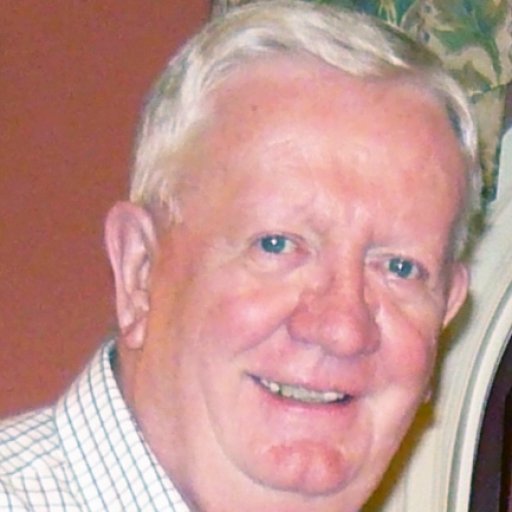 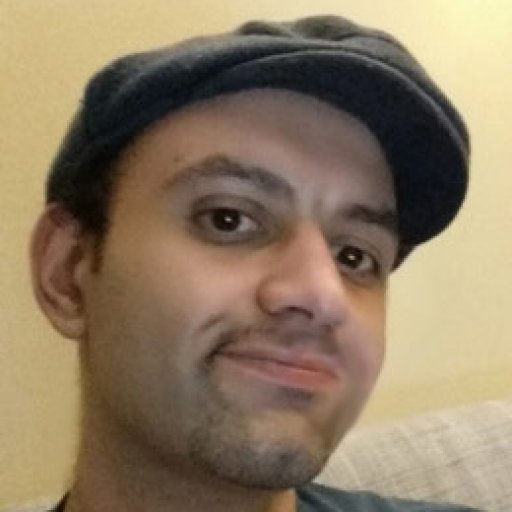 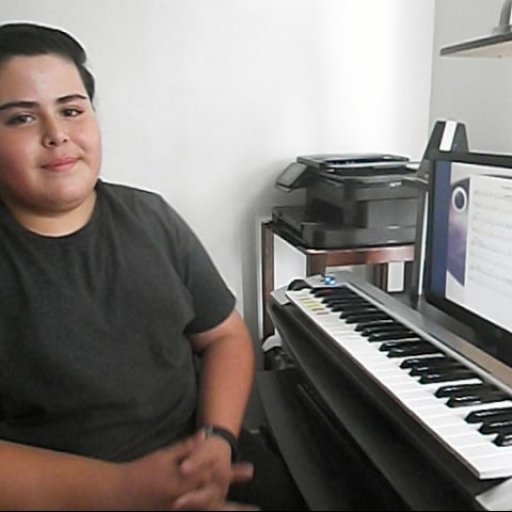 Piano Lessons And Patience: Learn Both You Must – Advice To Live By