How To Achieve Greatness At Playing Piano While Learning Faster 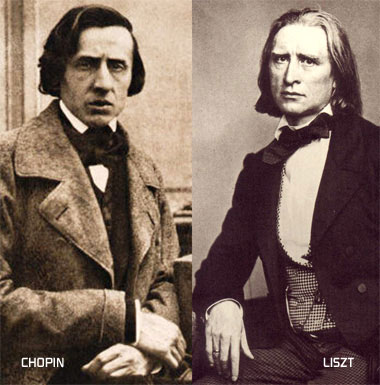 There is a popular belief that the greatest pianist of all time  was Franz Lizst, but I remember many years ago, my piano teacher, Professor Anthony Glavin (may he RIP) at the Royal Irish Academy of Music, himself a Chopin specialist, told me the story of when Liszt first heard Chopin perform.

It was in Paris, where Liszt attended Chopin’s concert of 26th February, 1832, in the Salle Pleyel.

Liszt, even then, was widely regarded as the world’s greatest pianist, then brash and showy compared to his later years, but nevertheless with stunning technique.

Yet, as the story goes, after Liszt heard Chopin play, he (Liszt) refused to perform for anyone for the next five years, instead locking himself away and practicing for all that time.

I’m sure the story may have grown somewhat in the telling, but nevertheless, it is well documented that Chopin’s playing, at the very least, made a profound impression on Liszt.

So what was it about Chopin’s playing that so impressed Liszt?

If I may use a karate analogy (which I bet is the last thing you were expecting), Liszt’s piano technique could be compared to Shotokhan karate, a Japanese style of karate which is all about movement in straight lines, up, down, left, right – you get the picture.

By contrast, Chopin’s piano technique could be compared to Kenpo Karate which is all about free-flowing circular movements. Go with me on this… Having studied both styles of karate in my younger years, I know what I’m talking about.

When playing a note on the piano, most people, including Lizst (before he met Chopin), lift the relevant finger up and then put it straight down onto the piano key. But when Chopin played a note, each finger movement was more like a circular motion, so there was no harshness to his playing. Chopin was always renowned for the cantabile (singing) tone of his playing.

Professor Glavin went on to explain that Chopin was one of the few composers at the time to compose while sitting at the piano, and as he wrote, not only did the music itself express the emotion of the piece, but also the physical gestures — hand, wrist and arm movements — required to play the piece, were also expressive of the emotion. Imagine for a moment, a melodic phrase from a Chopin Nocturne, and now, in your mind, choreograph that phrase for a ballet dancer’s right hand. The physical gesture will be smooth and flowing, and this is one of the profound pleasures of playing Chopin. The musician becomes the physical embodiment of the music.

So who is (or was) the greatest pianist of all time? While everyone is entitled to their opinion, my vote (as you have probably guessed) goes to Chopin.

A Guaranteed Way To Achieve Greatness In Playing Piano

While we’re on the topic of greatness, do you want to know a sure-fire guaranteed way to achieve greatness in playing any musical instrument?

I recently read about some interesting research done at the Berlin Academy of Music. Researchers divided violin students into three categories: the stars, the good performers, and the ones who would become teachers but not performers. It turns out that the number one predictor of which category a violinist would fall into was the number of hours of practice.

The future teachers had practiced 4,000 hours in their lifetime. The good performers, 8,000 hours. And those who were categorized as stars? Every single one of them had practiced at least 10,000 hours.

But what if practice time could be made more effective? Especially in the early to middle part of your musical journey? That’s where Musiah can help, partly because the Musiah Piano Teaching Method is highly efficient — overcoming several of the shortfalls of traditional piano teaching methods — and partly because only Musiah can be available to support piano students every step of the way 24/7, so lesson time and practice time become one.

So after you have done 30 minutes of piano practice today, give yourself a pat on the back. Only 9,999.5 more hours to go and you’ll be GREEAAT!

To start your piano lessons journey, why not take our 14 Day Free Trial.

I'm In – Start My Free Trial 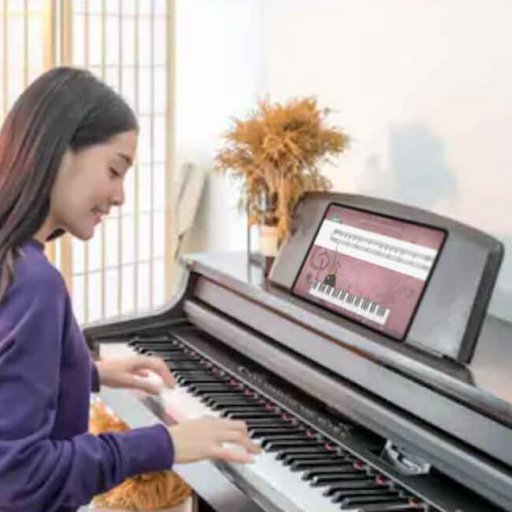 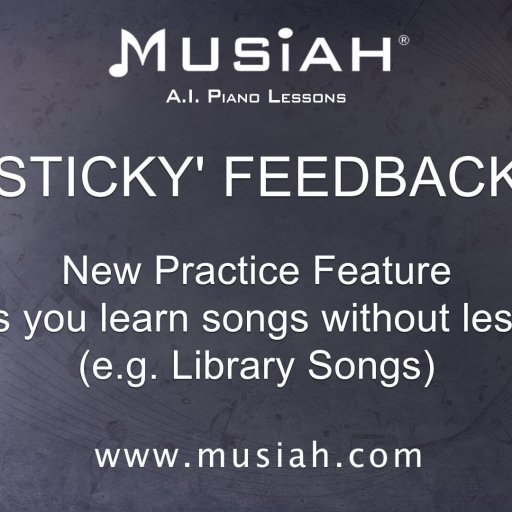 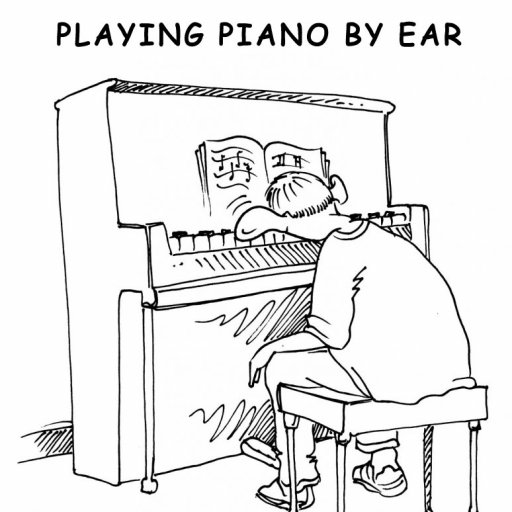 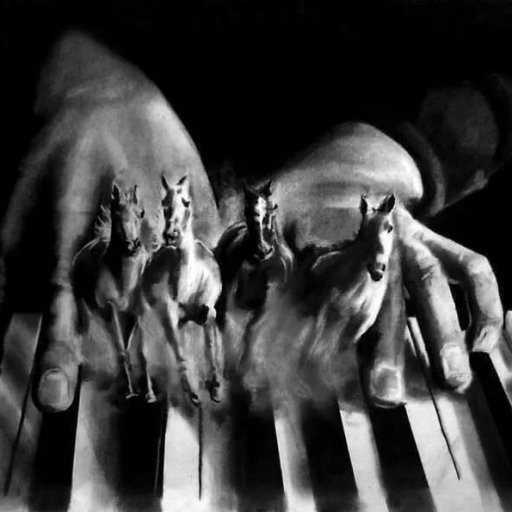 Should I Look At My Hands While Playing Piano? Why Play Piano With The Correct Fingers?

How To Increase Your Speed Playing Piano 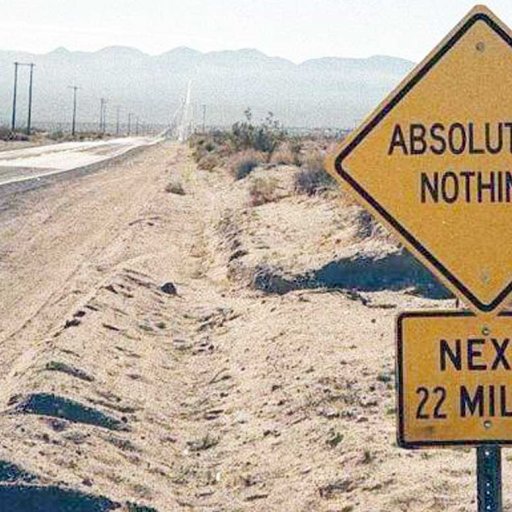 What Else Should I Do To Supplement My Piano Lessons? 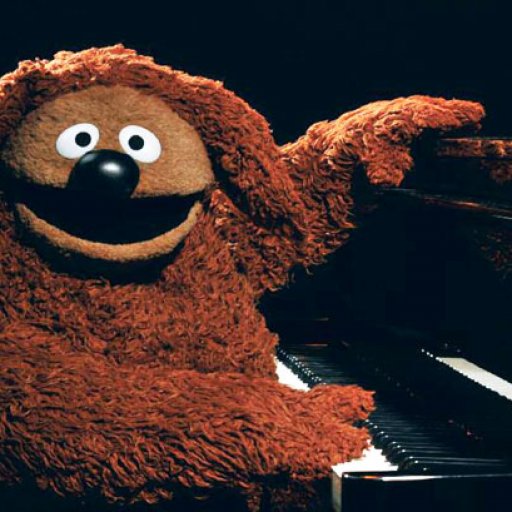 Piano Practice Vs Playing — Do You Know The Difference? Do You Have To Count Out Loud When Practicing Piano?